To see all, please select the various art mediums from the buttons above.

Administrator during his early years. 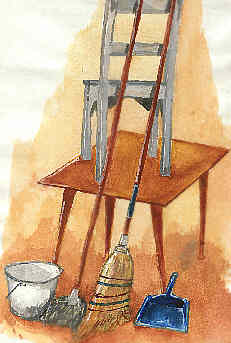 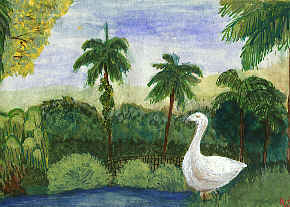 Botanical Garden near the Zoo in Trinidad, West Indies. (1990) 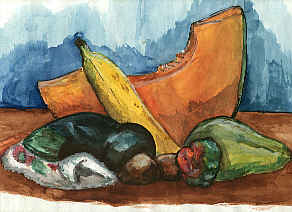 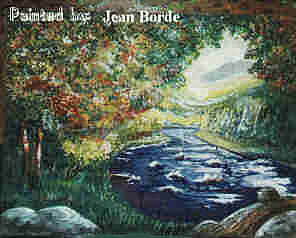 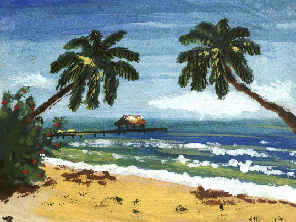 This is actually a 3" x 4" painting that I used to make for small easels. I would sell them to tourists via trinket and port shops. This one shows a scene in Pigeon Point, Tobago 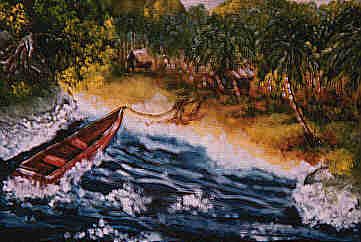 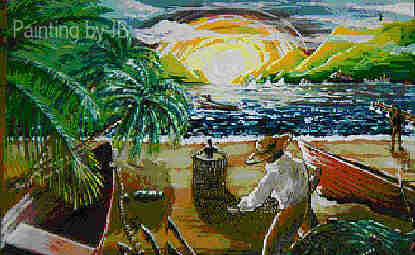 Water colour and pencil mixed of me by the London Temple. (1997) 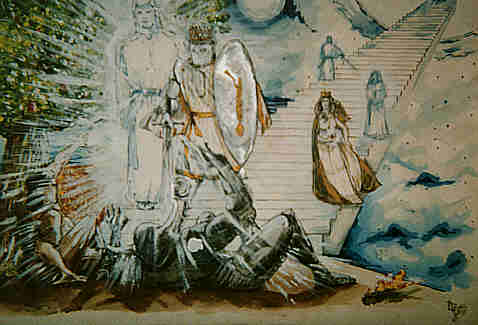 A symbolic painting of man overcoming the world. (1997) 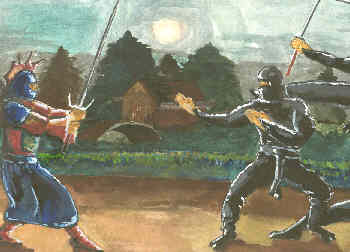 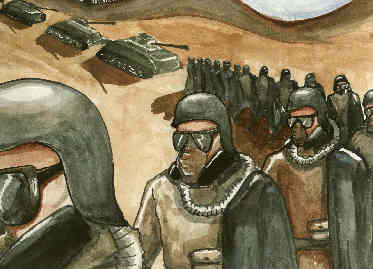 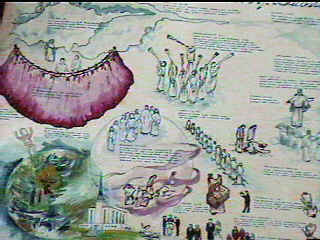 These three pictures are of one art piece called, "The Plan of Salvation". It shows man's exsistance at birth and after. The piece was too large for one photo so it has been divided into two with the last part to the left being a close up. It is featured here because it is a mixture of both water color and ink. 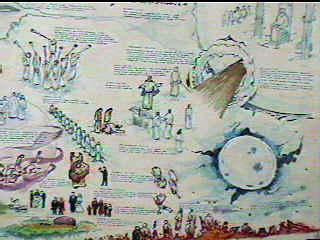 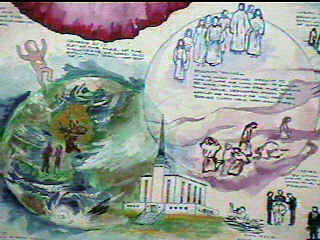 ▲ TOP
International Discussions Coded by: BGID® ALL RIGHTS RESERVED Copyright © 1999-2021
Disclaimer Privacy Report Errors Credits
This site uses Cookies to dispense or record information with regards to your visit. By continuing to use this site you agree to the terms outlined in our Cookies used here: Privacy / Disclaimer,